joelrodriguezaleman got their new book cover by running a design contest:

eBook cover for a crime story

Joel Rodríguez Alemán (Gran Canaria, Spain, 1990) is a software engineer who makes his debut in the literary world with The Blood of the Beasts, a crime story of a man trying to take down a big mafia corporation.

Damián is an accountant that has been arrested by the police under the charges of embezzlement. However, instead of going to prison, Julia, a police officer with desires of revenge, makes a deal with him: in exchange for his freedom, he will join the Méndez, a big mafia corporation, and will pass information to the police in order to take them down.

Any person who likes crime stories like The Godfather, The Departed, Breaking Bad, etc.

Please don't use actual faces of people. I'm ok with silhouettes though.

joelrodriguezaleman collaborated with designers to refine their ideas

He does an excellent job at hearing what the client wants and creating exactly that. Very patient and kind and easy to work with.

sharoncarpenter
Choose a design you love and work closely with the winning designer to refine and finalize your design. After that they’ll supply the files needed for print or digital use. Full copyright is all yours.
You’ll get all the image files you need to put your design anywhere. This includes the original, editable file, as well as a preview version you can open on virtually any device.
If you know exactly what you’re looking for, it makes sense to work with an individual freelance designer. In that case, you can search through our designers’ portfolios and find your perfect match.

book will be purchased by youth soccer associations and by parents , to be read by teenagers and adults who are interest

Typical audience will be fantasy fans 20 years old and up, anyone who is a fan of classic and modern high fantasy books

An eBook cover to create curiosity about women's interpersonal conflicts with female coworkers.

This book is meant for women of all ages who have experienced interpersonal conflicts with female coworkers, bosses, or

A book cover with sexy curiosity

19-50 year old women who've experienced childhood trauma, the ones who love them, and scholars looking to understand the

An e-book cover on insect rearing accessible for everyone

Award Winning Author Want YOU to Design His Next Book

Design an Authority Cover for US Naturalization

Males beetween 18-35 years of age around the world. Investors, new traders anyone looking gain an edge in the stock or c

Design a Cover for My Prayer Journal 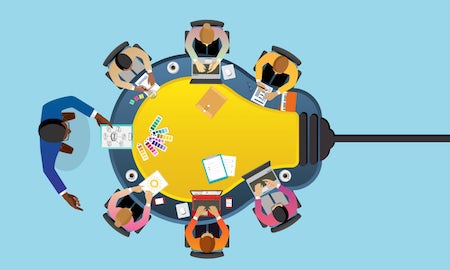 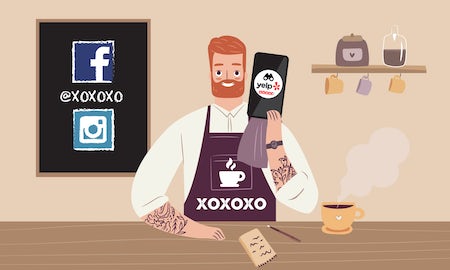 Local branding: strategies to brand your business in a small community 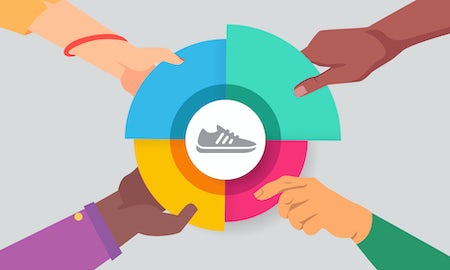 Defining a challenger brand: how to succeed as the market's underdog